After enduring a thoroughly wet day Rutland was awarded the Best Club trophy in the November Hertford Sprint and Classic wild water races. When all the individual points were added together from the five participating clubs we had one more than our closest rival. So well done to Mike, James, Richard and Lynette.

Richard and Mike put in solid paddling performances with Richard being the fastest Rutland paddler. Lynette and James were true to type with Lynette becoming temporarily entangled in a tree in one of her sprint runs and James capsizing during the Classic while trying to catch Richard.

James did really well and still managed to finish half way up the league table despite having to swim to the side with boat and paddle, empty it and carry on unaided (practice makes perfect as his training buddies will testify). It would have been a blisteringly good time if only he had been the right way up.

Some nice pics of recent sunnier races below: 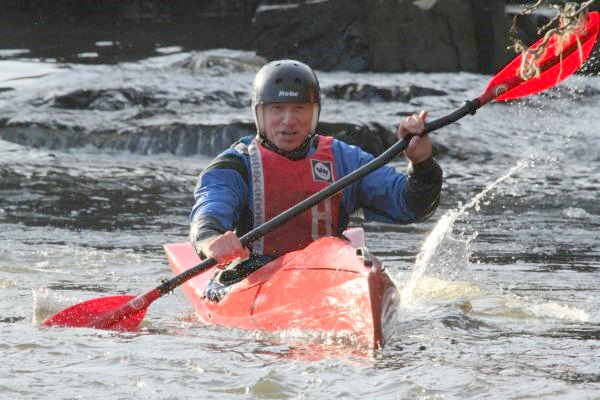 James at the Burrs race on the River Irwell 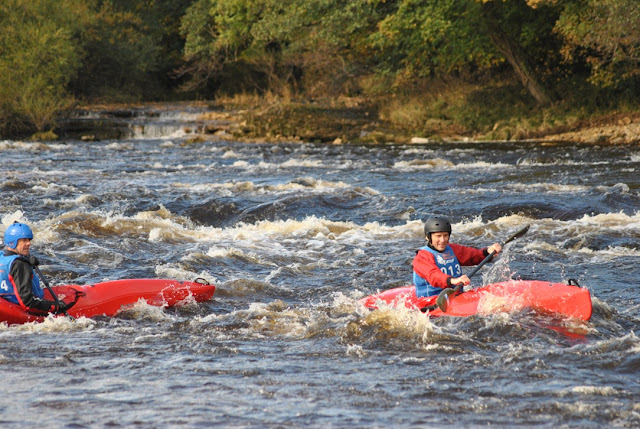 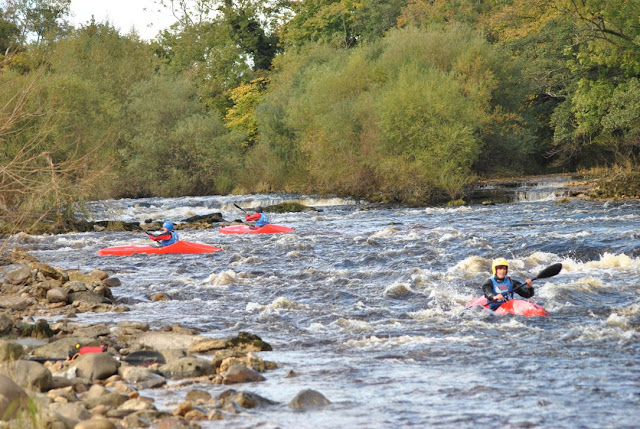 At least one of the team is going in the right direction! 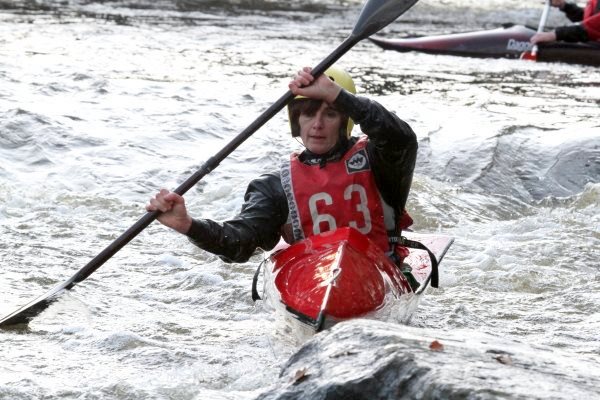 Popping in a draw stroke at the Burrs to avoid a rock!
Posted by Michael No comments:

Where have RCC paddlers been in 2012?

Send in the best photo of your paddling adventures.

Posted by Ben No comments: